The Chinese company's COVID-19 antigen test has won the "Grand Slam" of 15 countries including Germany, France, Italy and Portugal in one step!

At present, due to the spread of mutant viruses and other factors, the COIVD-19 epidemic in many European countries has rebounded. The epidemic data released by the WHO European Office a few days ago shows that the European epidemic has shown obvious signs of deterioration in three consecutive weeks.

Under the influence of the epidemic, Europe, with a population of nearly 800 million, has put forward a huge demand for COVID-19 antigen detection products. Because antigen detection has a certain technical threshold, the products and manufacturers have mixed good and bad. In response to the low CE threshold and ease of declaration, the European health ministries have set up a national health system "whitelist" system on this basis, and only manufacturers and products that are included in the "whitelist" can be allowed to make sales in the country.

In response to this requirement, Chinese manufacturers actively strive to be included in the "whitelist" of European countries. Among them, New Gene (Hangzhou) Bioengineering Co., Ltd. (NEWGENE Bioengineering) has sprung up and entered all European countries that currently have a "whitelist" system and won the European new crown antigen detection whitelist grand slam! These countries include Germany, France, Italy, Switzerland, Portugal, Czech Republic, Belgium, Hungary, Greece, Moldova, etc. Among them, NEWGENE's antigen products have successfully passed the German PEI clinical test and the Swiss BAG clinical test, two of the highest gold-containing tests in Europe. 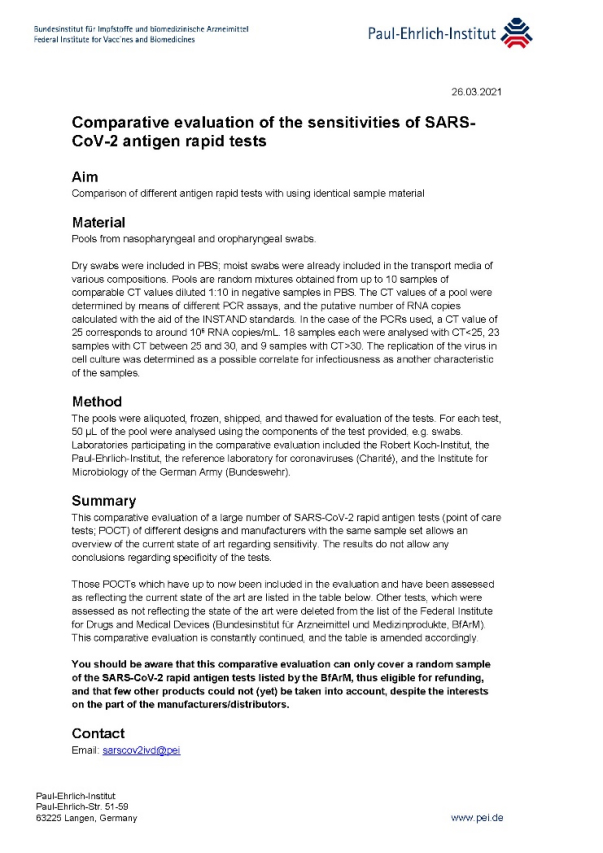 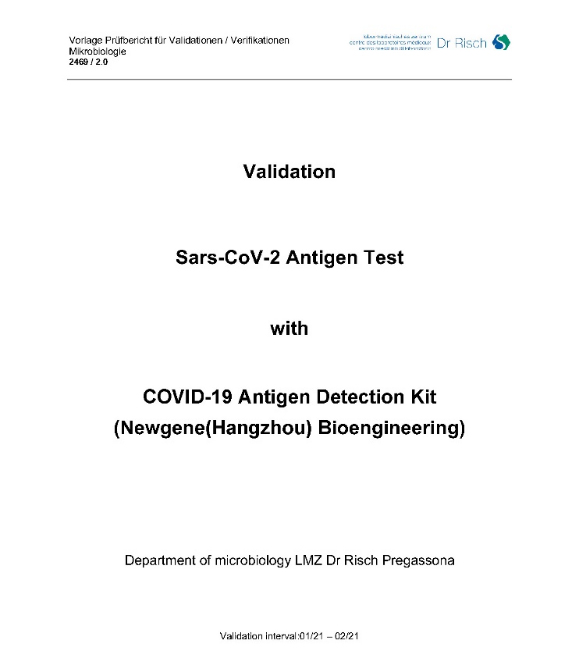 Entering the "whitelist" of various countries and passing the local clinical test are the prerequisites for applying for the antigen home self-test. With the full liberalization of home self-test qualification applications in EU countries, NEWGENE's COVID-19 antigen detection products will occupy an important position in the European market.

It is worth noting that in addition to the European market, NEWGENE has also made an early layout in the South American and African markets and has obtained emergency authorization (EUA) and import permits from countries such as Peru, Argentina, Ecuador, Kenya and Zimbabwe. Among them, NEWGENE is currently the only Chinese brand COVID-19 antigen detection product recognized by the Kenyan Ministry of Health.

At present, the situation of foreign epidemic prevention and control is still severe. For Chinese biological companies, while committed to using technology to support the fight against the epidemic, it has also ushered in the opportunity to build overseas influence of Chinese brands.

NEWGENE is a high-tech company jointly invested and established by biotech experts in the industry. It is mainly engaged in the research and development, production and sales of biological products. It is committed to building from biological materials such as antigens and antibodies, to in vitro diagnostic reagents and related equipment, and artificial intelligence-assisted diagnosis. Systematic layout of the entire industry chain. The company has accumulated deep cooperation resources in the domestic and foreign medical and health systems and established long-term and stable cooperation channels in many countries in Europe, Southeast Asia, the Middle East, Africa, and South America. At present, NEWGENE's COVID-19 testing products have been exported to more than 50 countries around the world. I believe that more and more Chinese brands such as NEW GENE will play an important role in helping the world fight the epidemic! 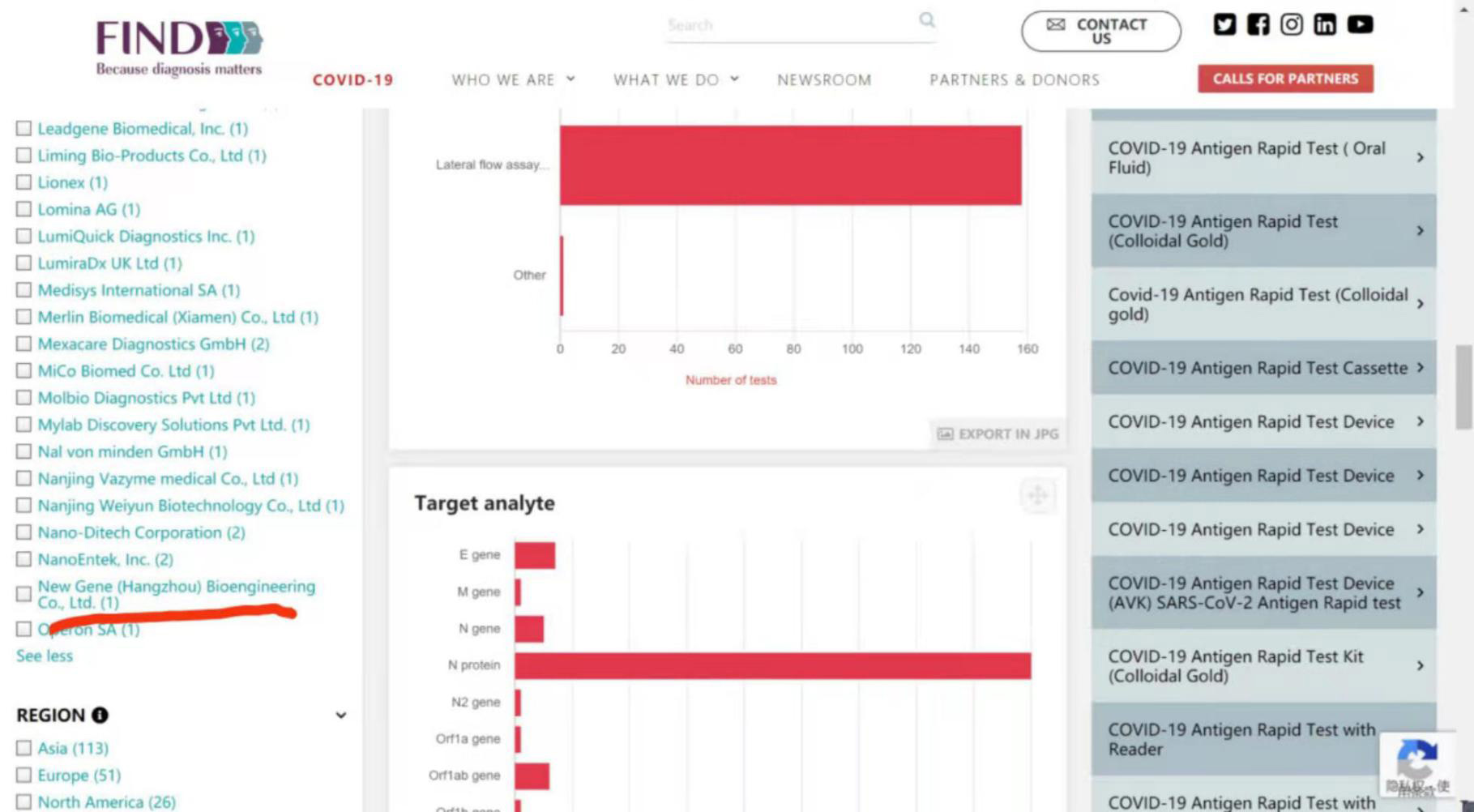 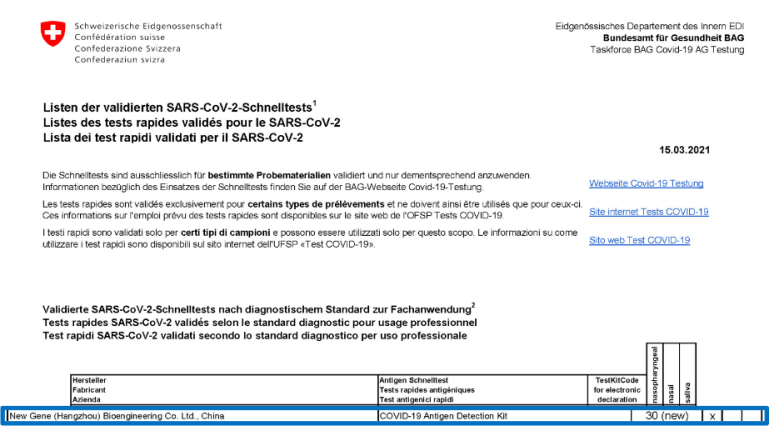 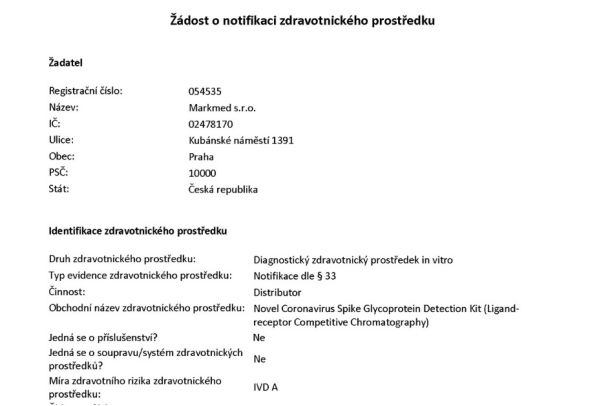 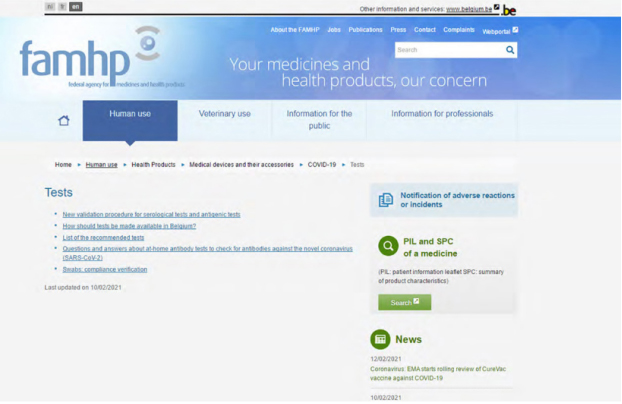 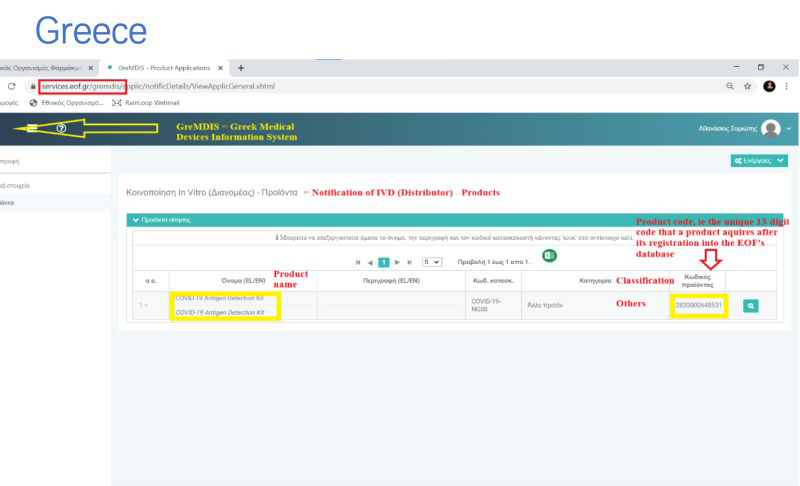 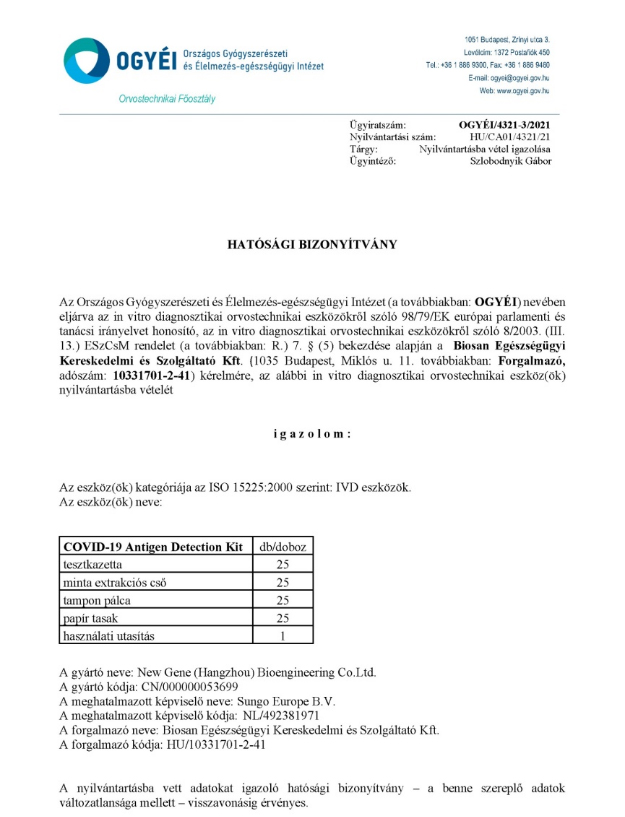 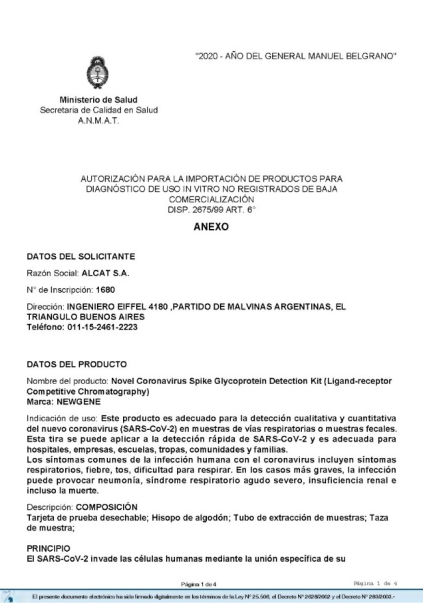 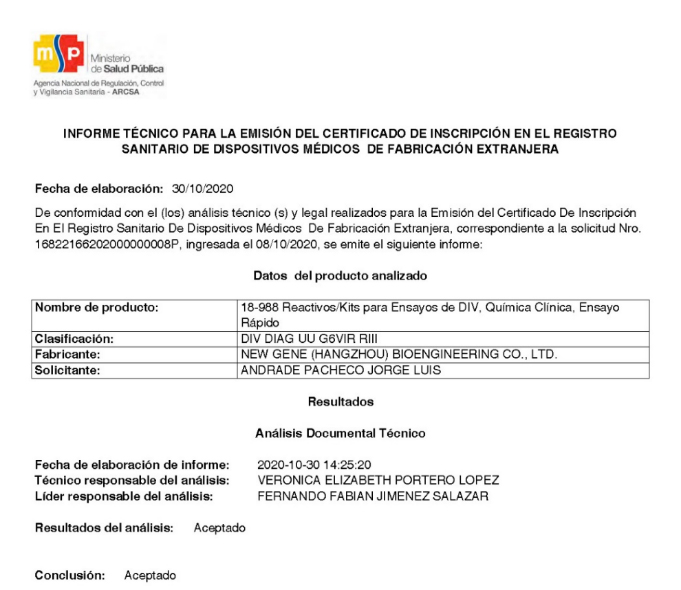 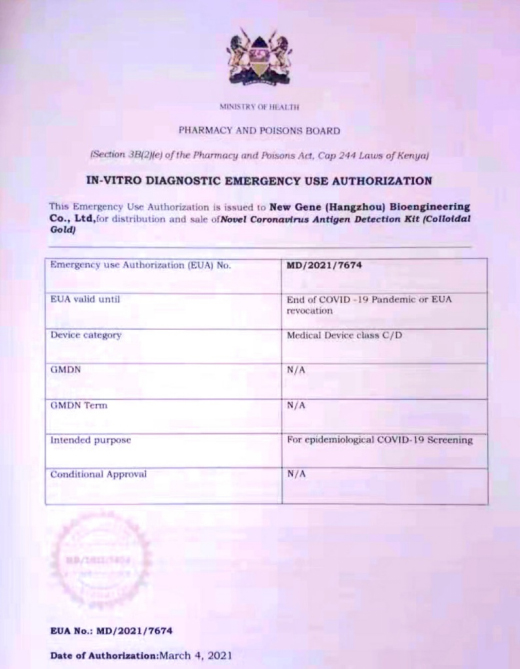